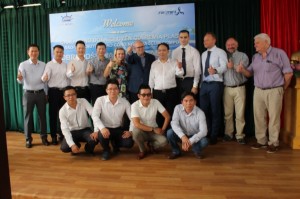 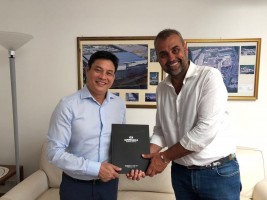 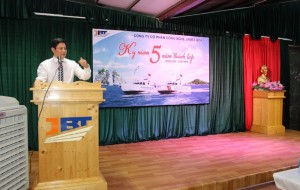 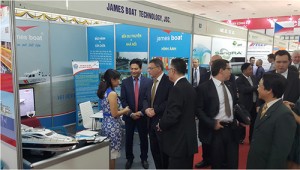 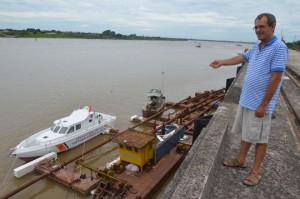 The Westerner who builds high-speed boats

Not many people know that the head engineer who build the first patrol boat with synthetic resin material MS50 for the High command of Vietnam Coast Guard in HaiPhong City is a foreign man with a nickname " Fan ta". Coming to the small factory by the Red River Bank ( Group 4, Hoang Mai District, Ha Noi ) asking about a foreigner named Fanta, you'll have answers from any locals there. He's a man with tanned skin. 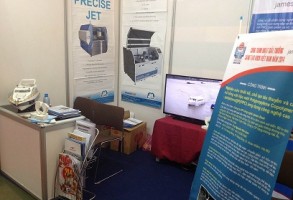 Since October 1st to 4th in Cultural Palace 91 Tran Hung Dao, Hanoi was held the biggest Science and Technology exhibition in the year. James Boat Technology Joint Stock Company participated in this event to introduce the latest boatbuilding technology with PPC material for foreign and indigenous customers. 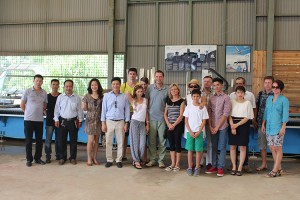 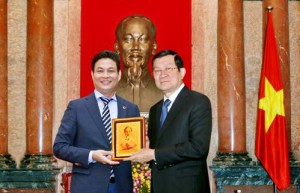 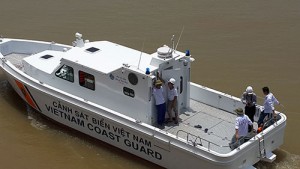 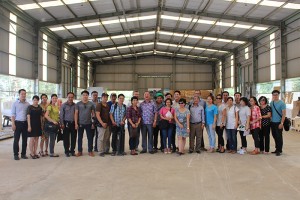 On July 12th 2015 morning, the director - Ha Hong along with the Board of directors and journalists, reporters in the Vietnam Science and Technology Journalist Club from more than 20 Communication and Journalism offices visited and got to know about the technology of building canoe, boats, yachts and other floating constructions by new PPC material. 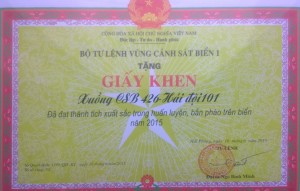 After 2000 miles of operating, High-speed Patrol boat MS50 no.426 which was produced by James Boat Joint Stock Company, received a commendation on June 16th 2015 by colonel Ngo Binh Minh - commander of the Coast Guard 1 who passed Decree no.1199 and the Golden Number no.02 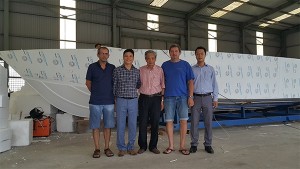 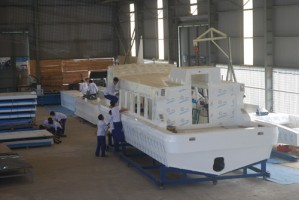 With a 3200 km coastline, Vietnam has a high demand for medium and small size boats to serve public and international security purposes. With the outstanding performance, PCC (Copolymer Polypropylene Polystone) has been widely used in many countries. 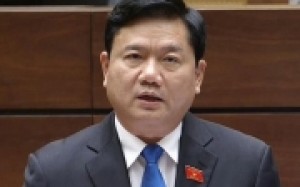 The minister asked Vietnamese register to publish the confirmation document from the naval force and International register company CS LLloyd on PPC. In front of the national congress, on June 12th afternoon, answering the question from delegate Le Thi Cong (Ba ria – Vung Tau) about the registration of new boat material PPC which had lasted for years without completion, damaged the business, The minister of Transportation Dinh La Thang replied and promised to have the result in June 2015.